Although it may seem uncanny, the Pres and I are rapidly approaching our anniversary.

No not our wedding anniversary...heck that was in July...on the 4th.

This anniversary is ONE YEAR that we've been back in Connecticut! 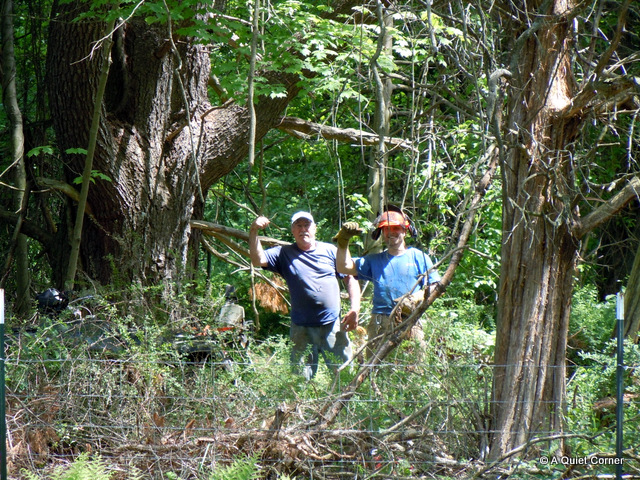 The Pres seeded and spread lime. 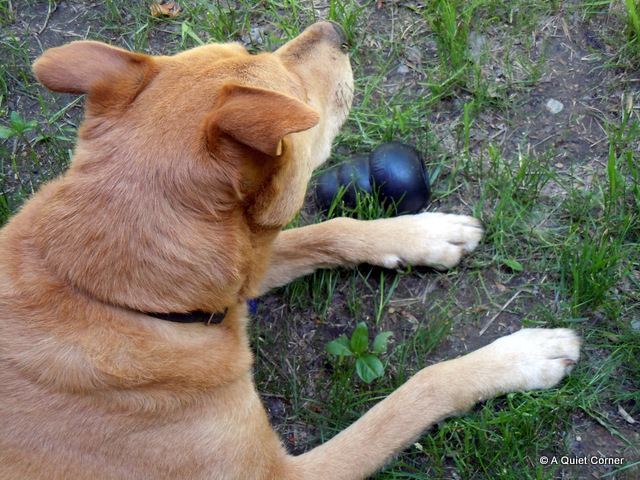 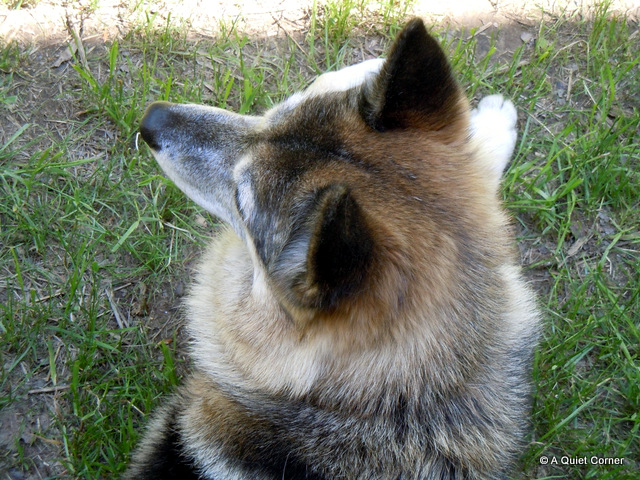 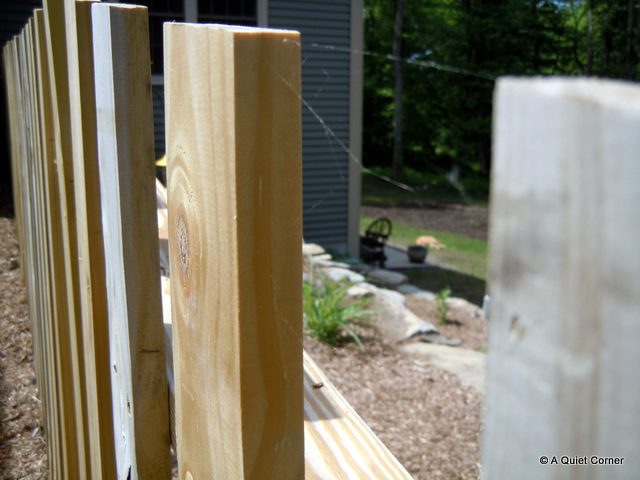 We built fences and gates. 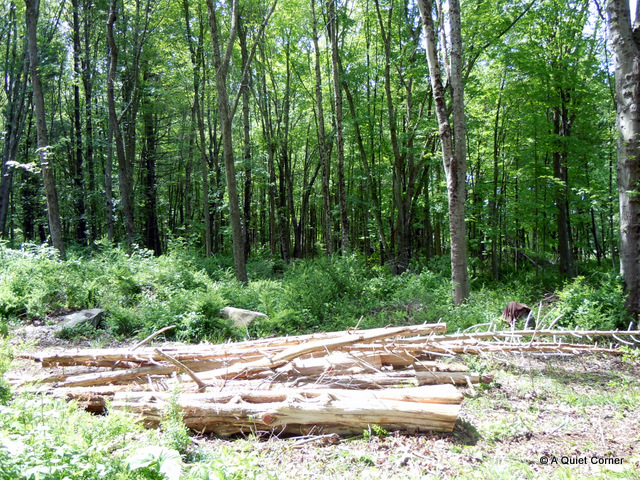 We cleared and chipped dead cedars for mulch.

I planted a few perennials which seem to like it here. 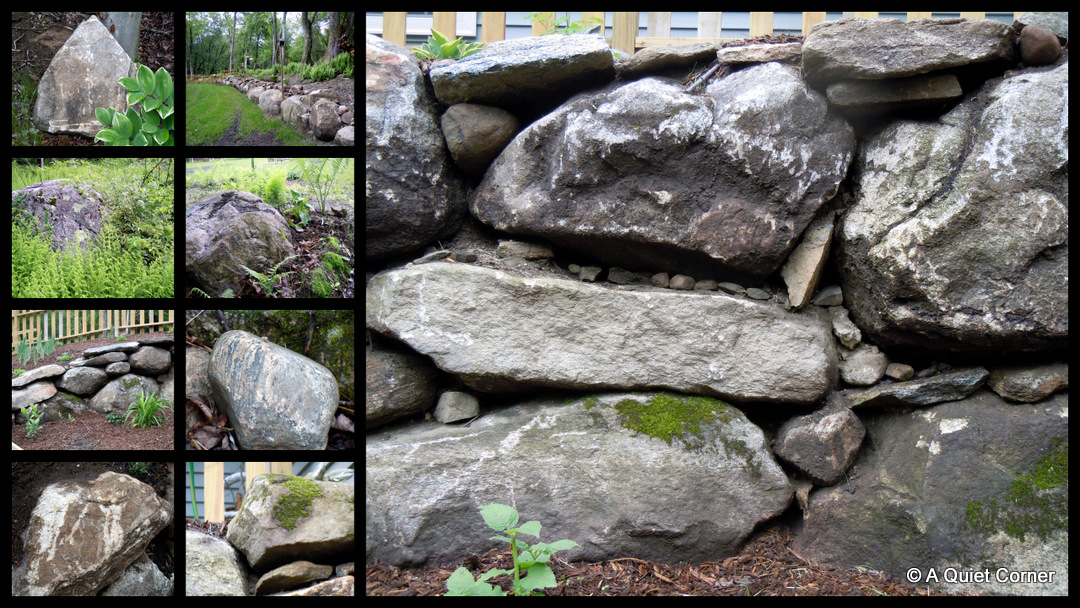 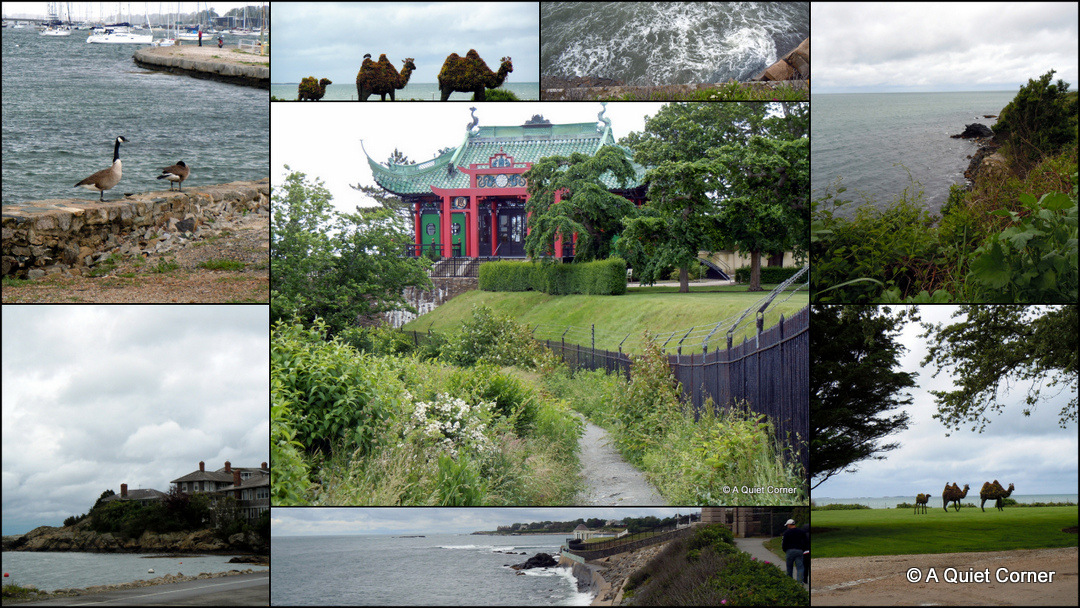 We saw my daughter move to Newport, RI. 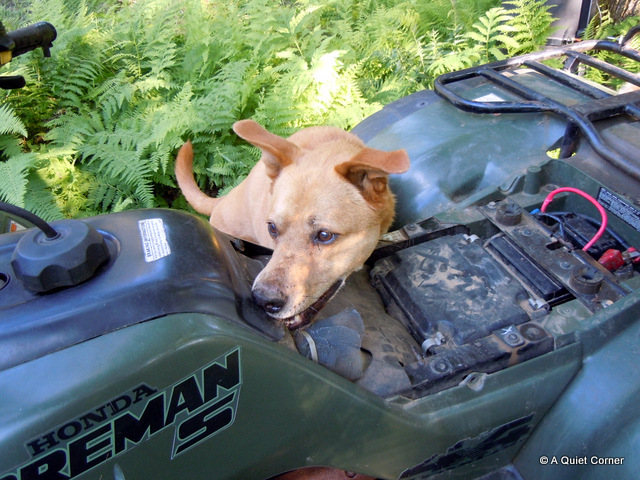 Copper kept the mice away. 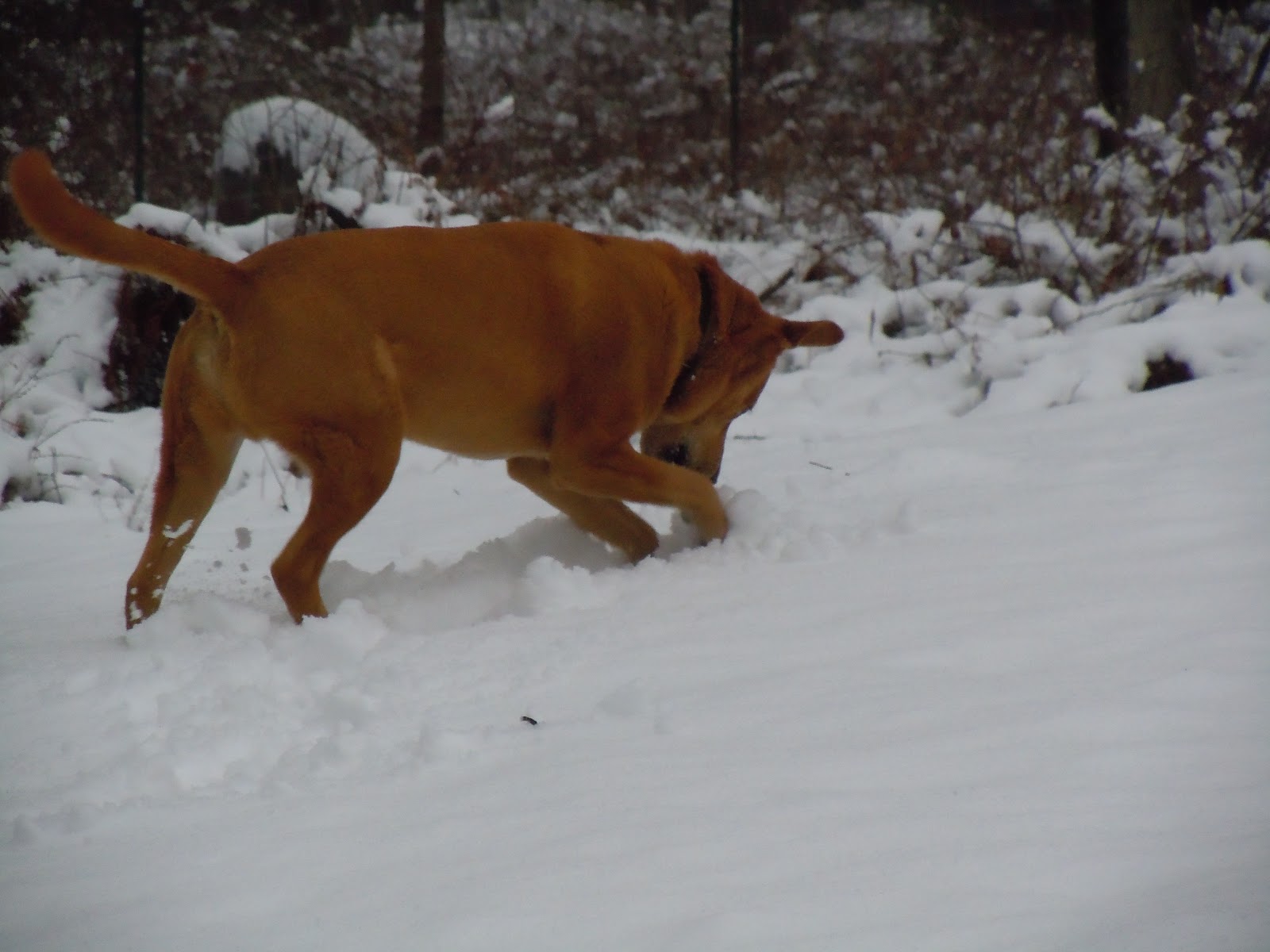 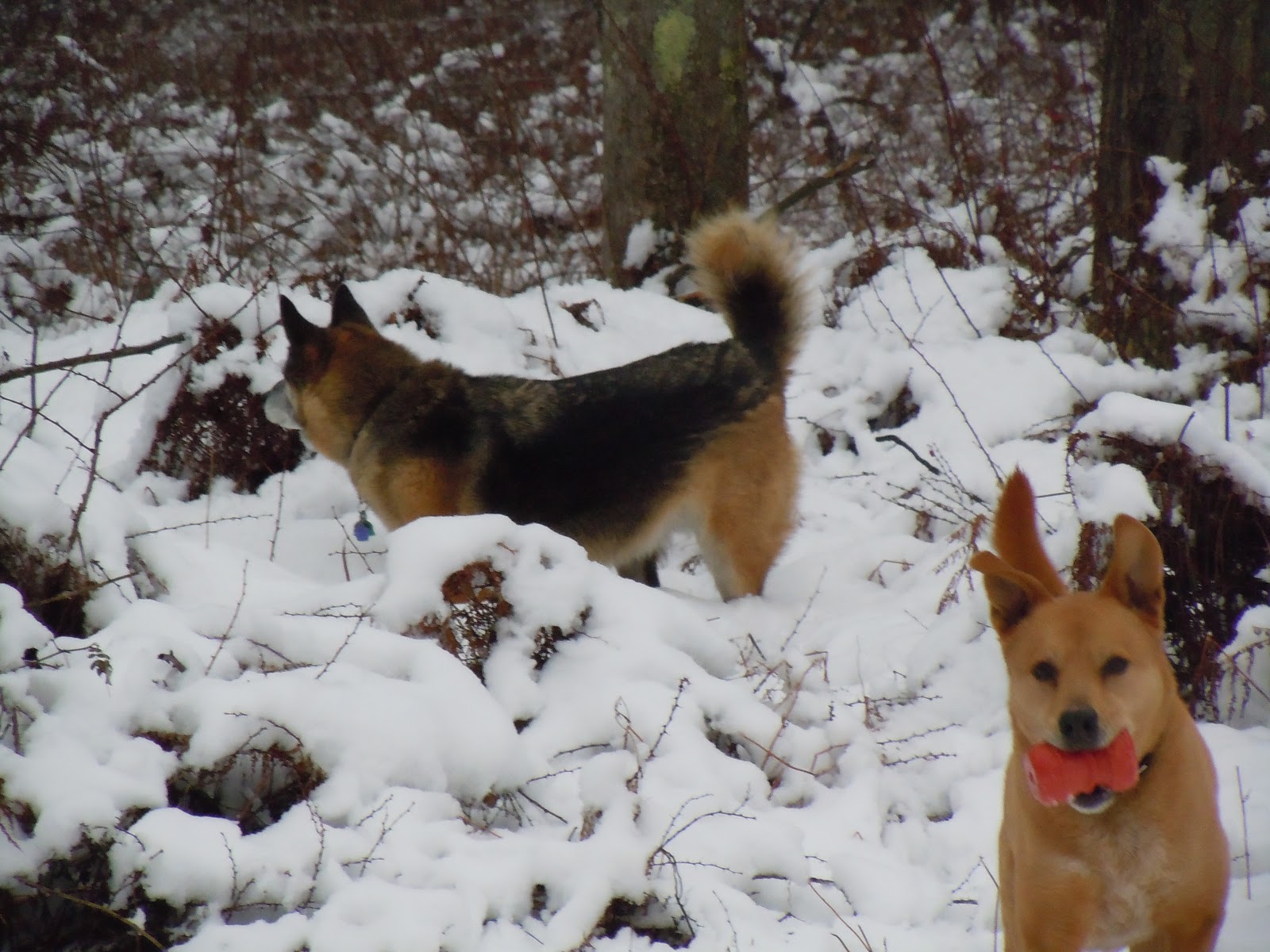 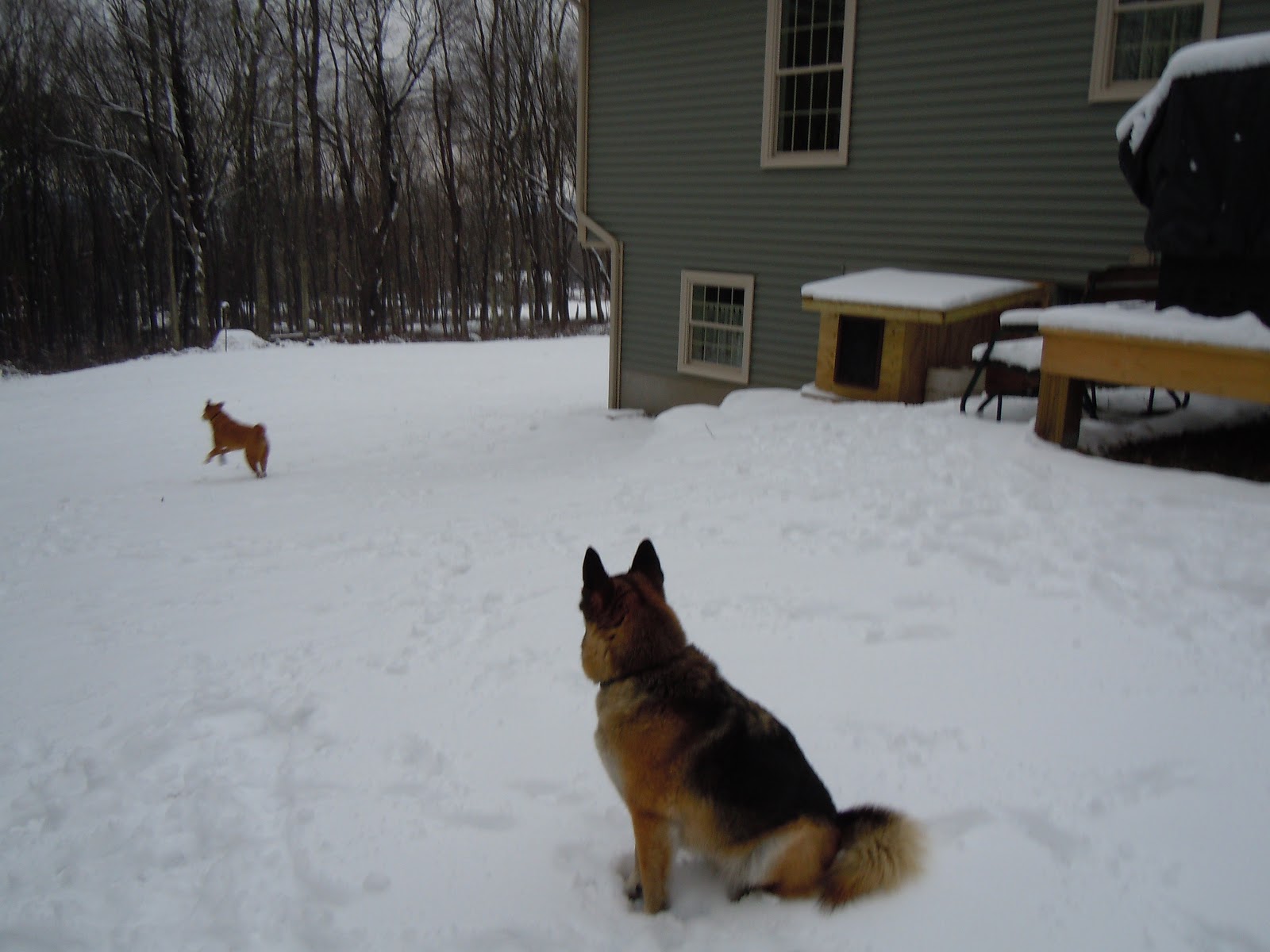 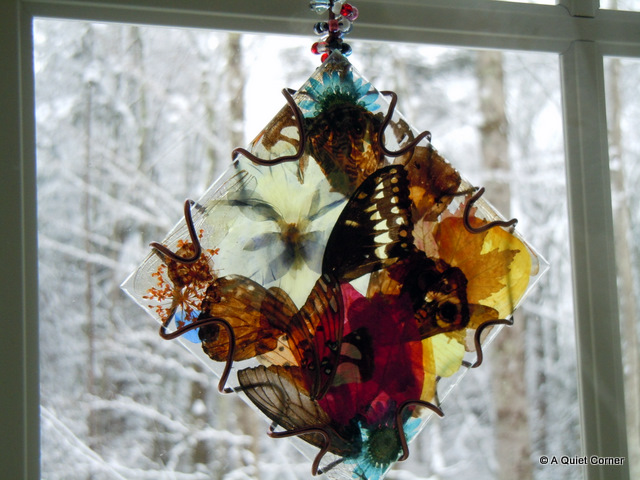 We decorated our new house. 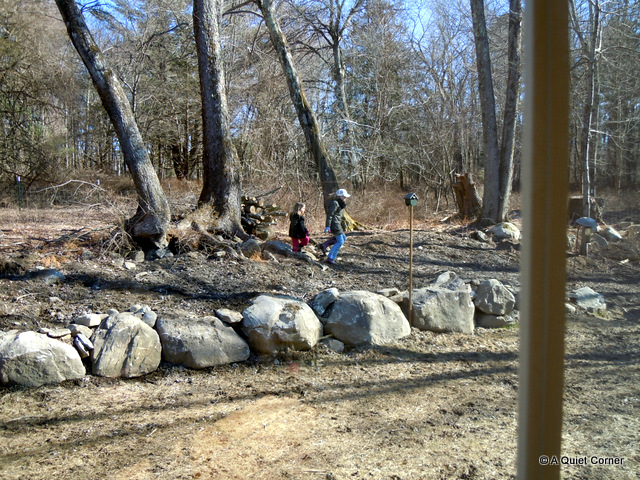 We had no grass, but it didn't matter. 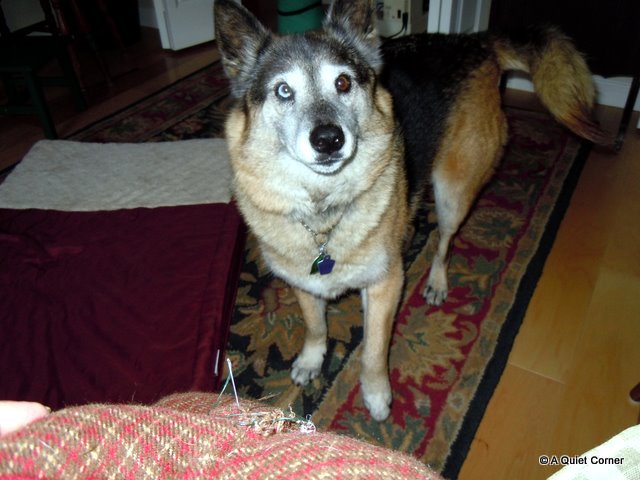 Sometimes we had to take time out for the kids. 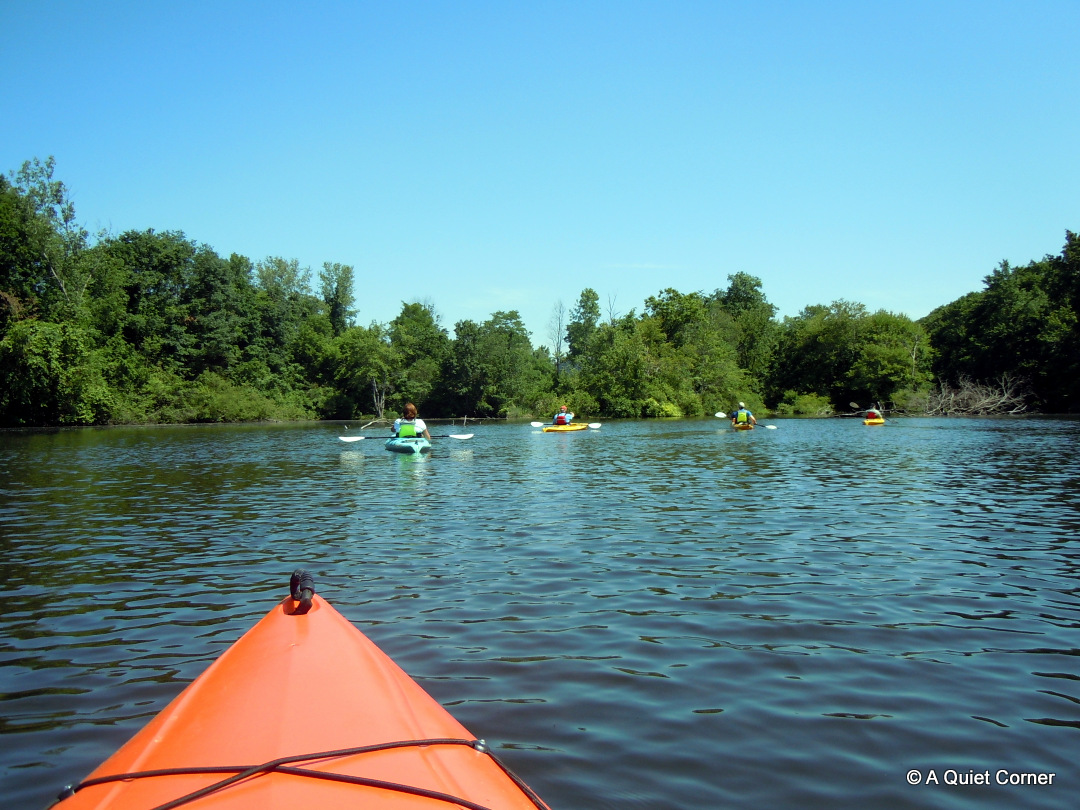 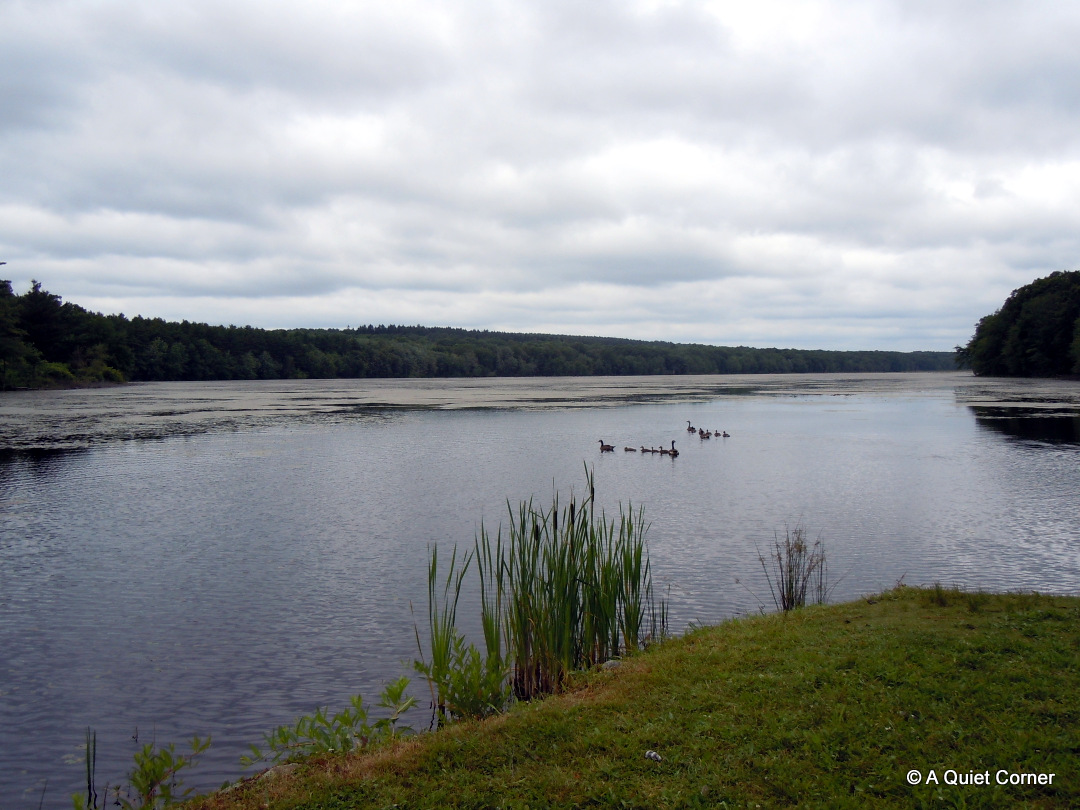 I met "the forest people," continuing to learn from them on excursions in around Goodwin Forest. 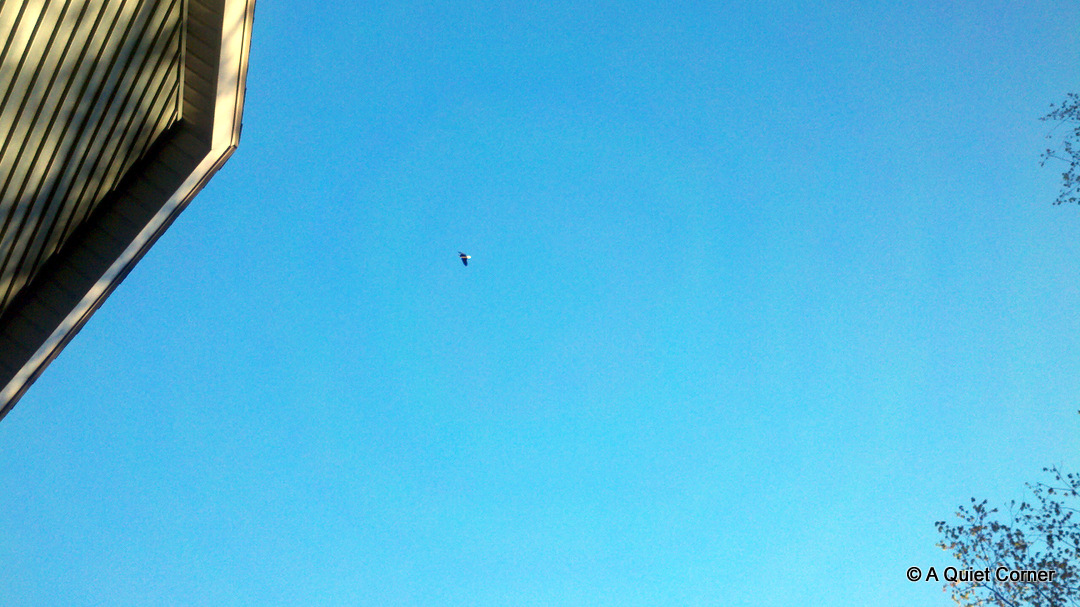 We watched American Bald Eagles soar through the yard. 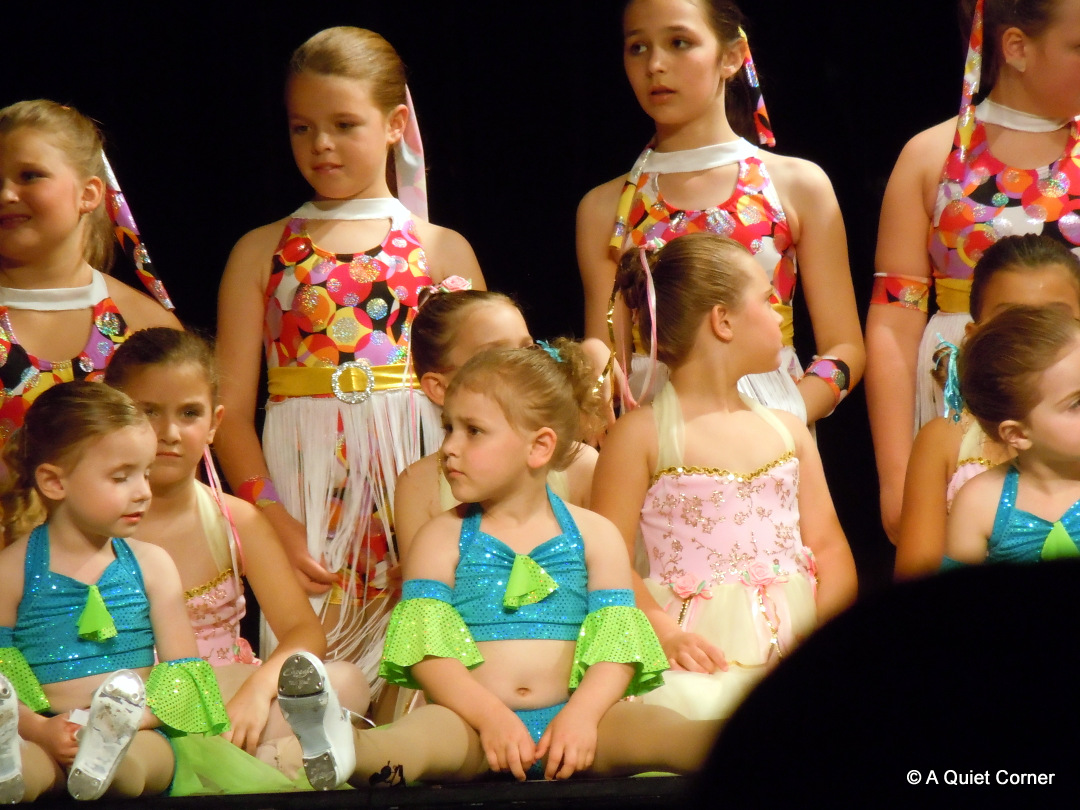 We watched our three year old grand daughter in her first dance recital. 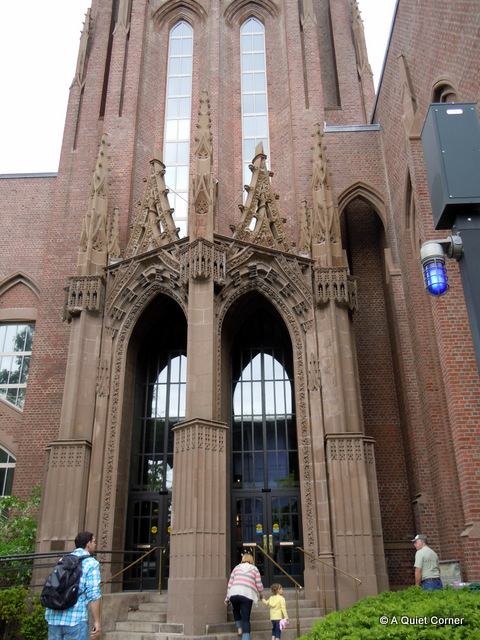 We went to Yale's Peabody Museum to see the dinosaurs. 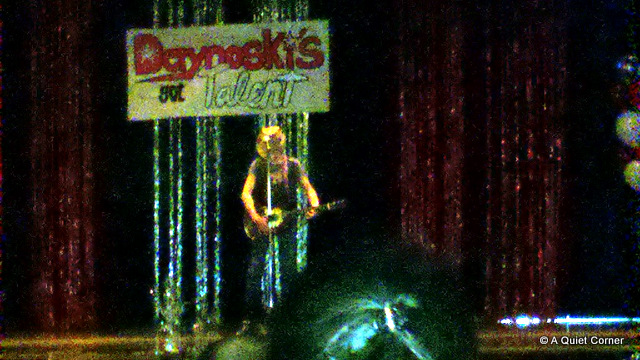 We watched our oldest grand daughter compete in a talent show. 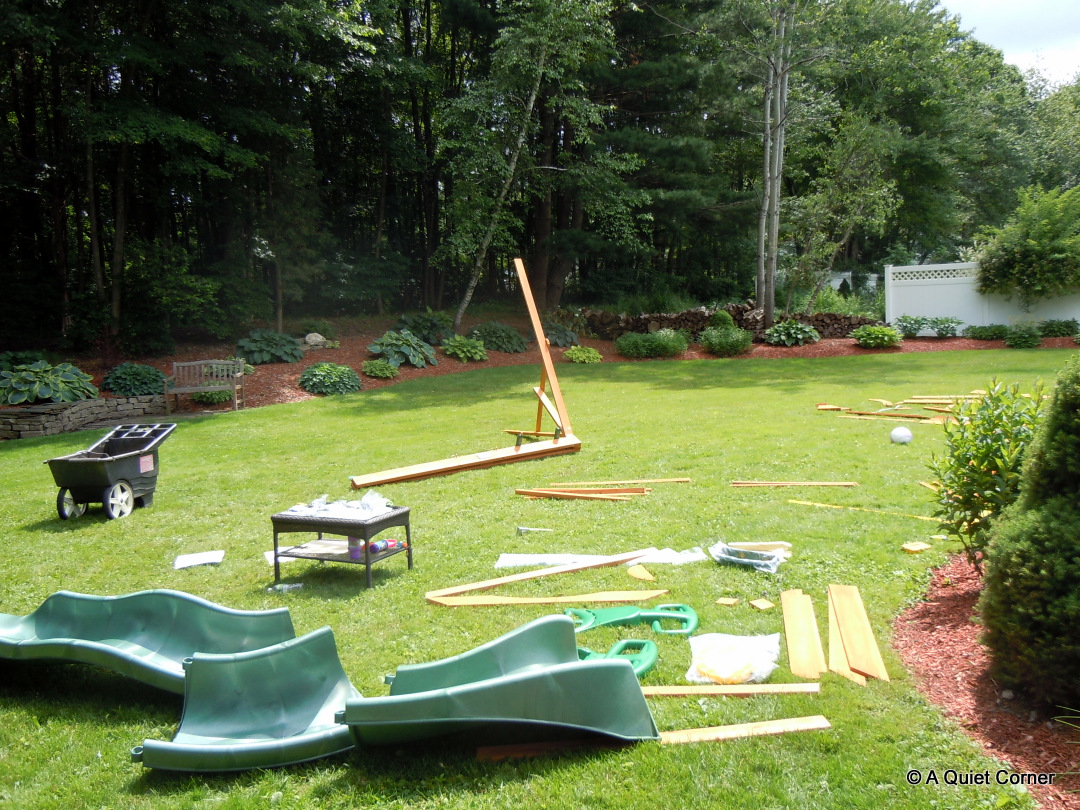 We helped build a "playset." 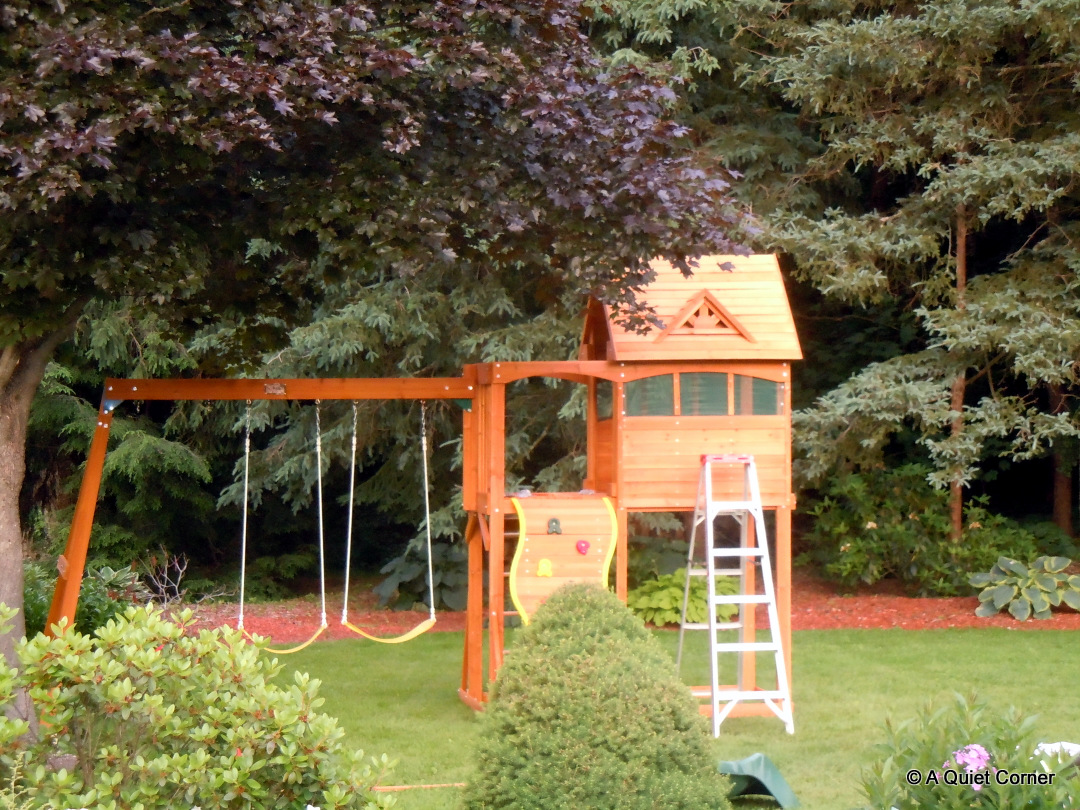 that turned out to be
Stoney Brook Lodge !!! 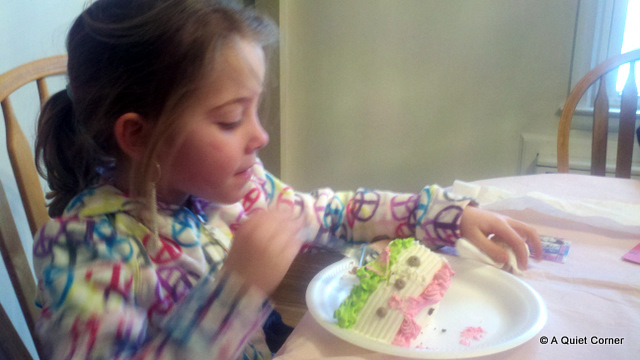 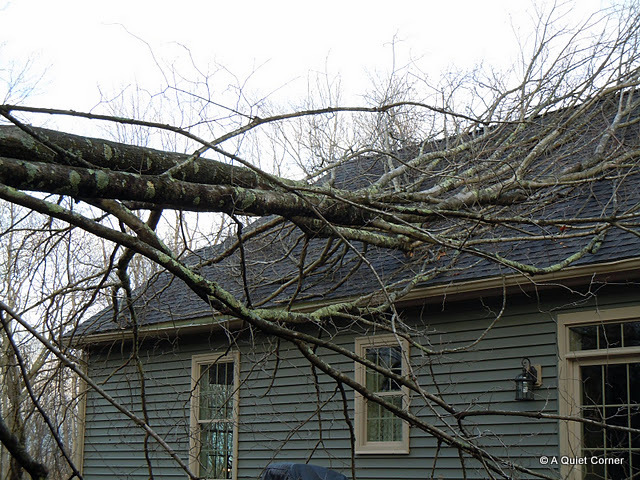 Let's see...and a tree fell on our new house the night before my birthday last December! 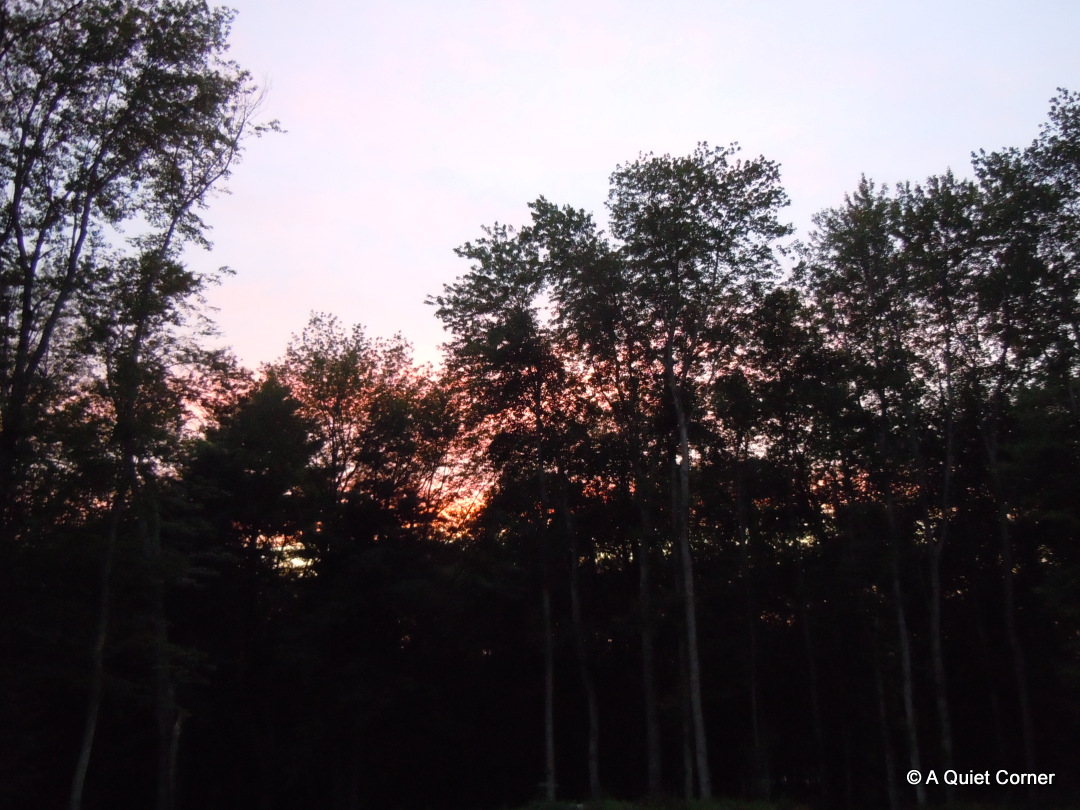 We watched a ton of awesome sunsets!

We now have GRASS!!! 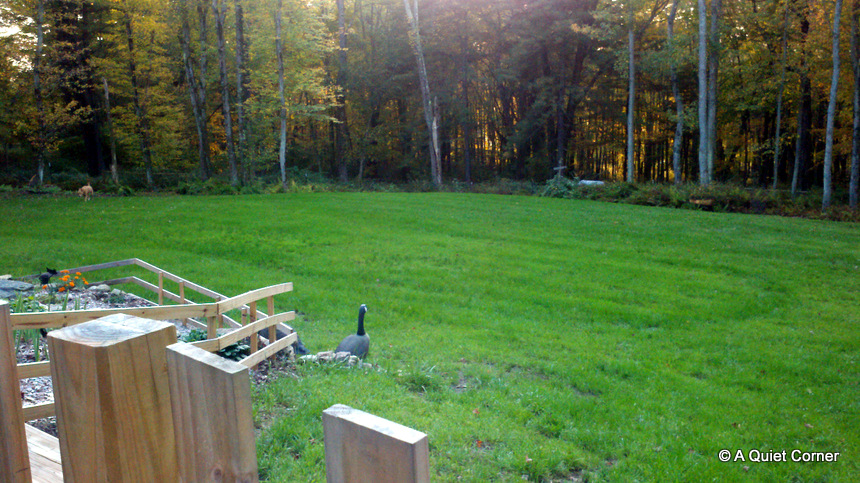 Sharing the year with:

gld said…
can't believe it has been a year already!

~Kim at Golden Pines~ said…
I can't believe that its been a year--What an eventful and full one it has been for you and your family--THANKS for taking us along JP!! I look forward to seeing what your next year brings!

Florida Farm Girl said…
Sounds like a wonderful year to me!! Here's to many more happy years on the homestead.
October 13, 2012 at 2:37 PM