Last week the Pres and I went to Newport to spend the day with my daughter and Angel to celebrate her birthday.  Because it wasn't a good beach day, we'd planned on going to lunch.  It was their job to the to pick the spot and it was our job to...simply arrive. 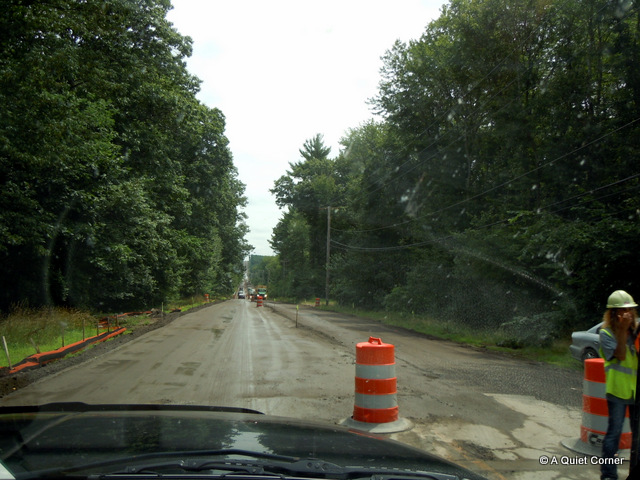 For whatever reason we left just a little earlier than planned which was a good idea since one of the regular routes we take was under construction.  The state of Rhode Island has torn up the entire road with plans to resurface it.  RI does a lot of work on it's roads unlike many other states. 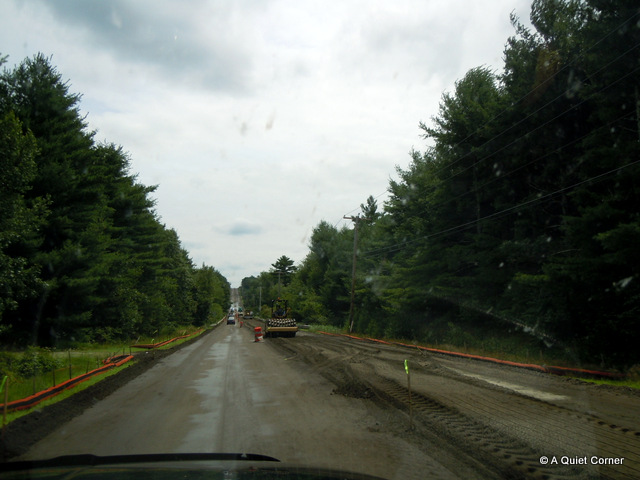 After making it through unruffled because not only was there minimal traffic but also the "gravel" was smoother than the old road!  As we turned onto another normal shortcut, we discovered, they were grading that road as well and both agreed that it reminded us of the road we lived on in Virginia...minus the creeks and some of the scary neighbors! 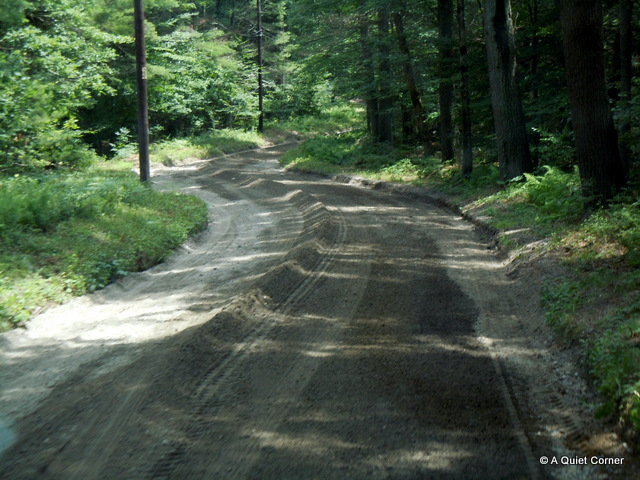 Crossing the Jamestown bridge outside of Newport we could see the overcast skies and that the wind had definitely picked up here off the ocean.  To me, there's nothing more refreshing than a nice breeze off the ocean and since the temps were low, it would be a beautiful day to walk the wharf. 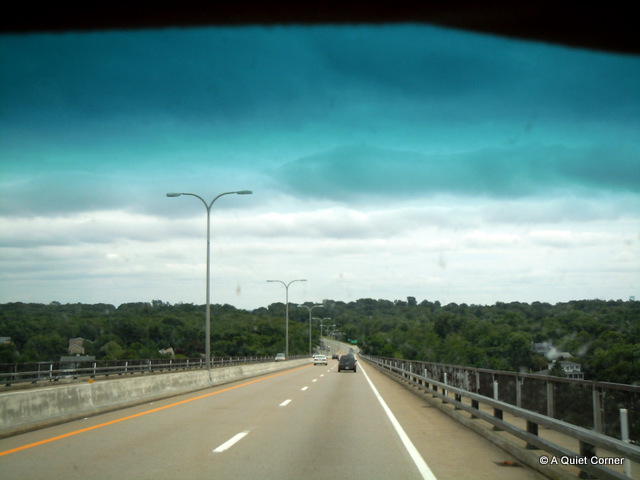 I met Mikko who was more than willing to stand for his picture! 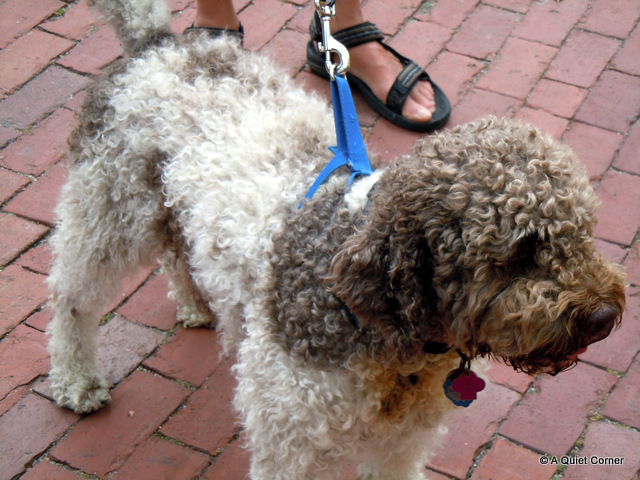 Flower carts, parked as usual near the corners of the busy cobblestone streets, made the day picture perfect. 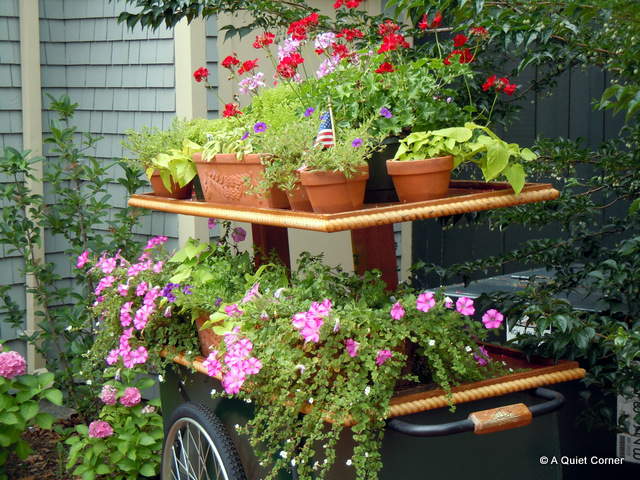 Telling the kids the story of Crash as we drew closer to the wharf, I turned to snap a pic of this fire engine with sirens blaring and lights flashing as it made it's way through the narrow streets. 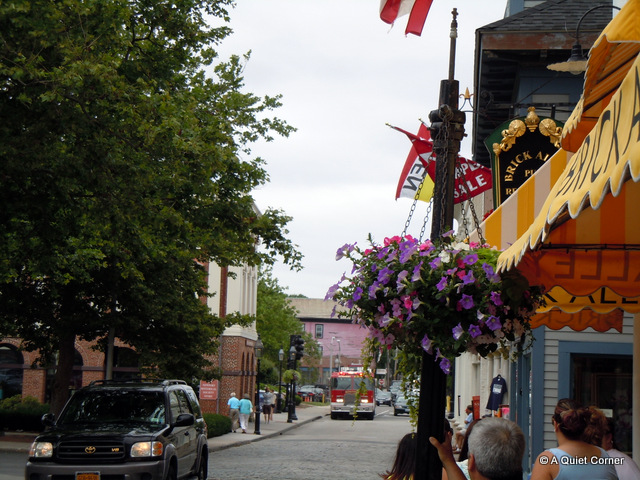 Arriving at a place called The Landing Restaurant & Lobster Bar located right on the water, I followed my daughter in to the table while the Pres and Angel brought up the rear.  Lunch was a no brainer for me.   I wanted something small.  After all, it was lunch.

Angel ordered a lobster role and chips, the Pres selected grilled yellow fin tuna, Jennifer had scallops and I decided that I would order a fish fillet sandwich. 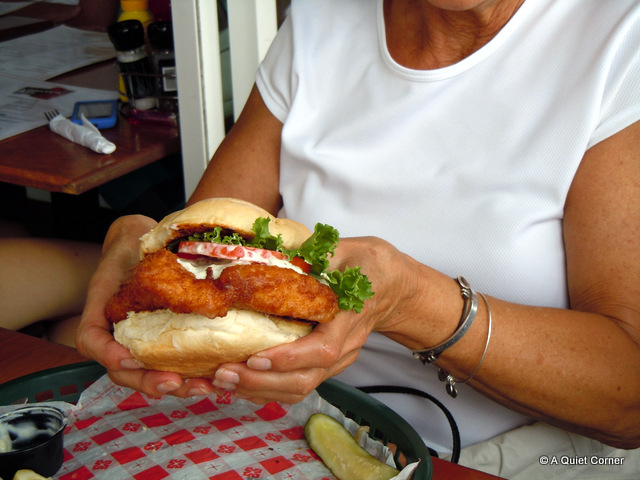 When our order arrived, mine was placed in front of me last.  Look at the size of my sandwich!!  It was massive.  Two huge pieces of fish surrounded by a delicate batter nestled on a toasted bun with tomato and lettuce.  My mouth watered as I just looked at it.

One more thing.
The fillet sandwich was THE BEST I've EVER had and yes, I ate the whole thing!!!!
Email Post
Labels: Connecticut Family Food Fun Rhode Island