The drive was long...20 hours...and yes, I hit crazy traffic on my return trip once I got into Connecticut.  And, as tired as I was Friday morning, there were a few things that had to taken care of.  Too tuckered out to hit the gym, I decided to just enjoy being home with my honey, Moon and Copper and 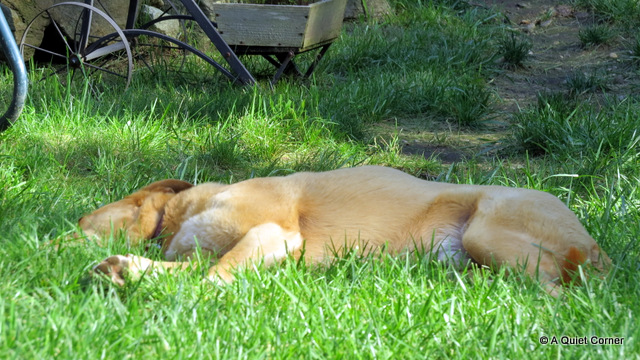 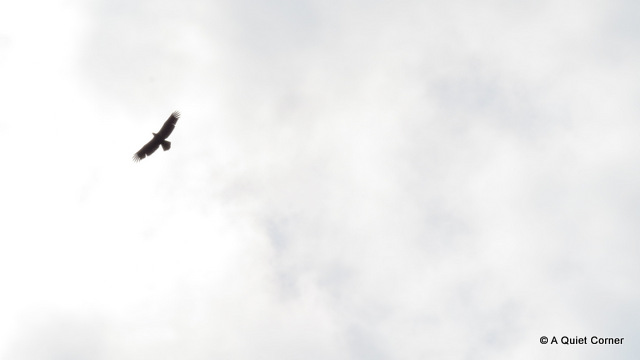 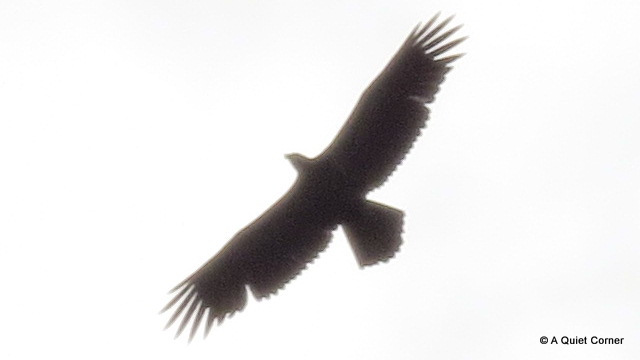 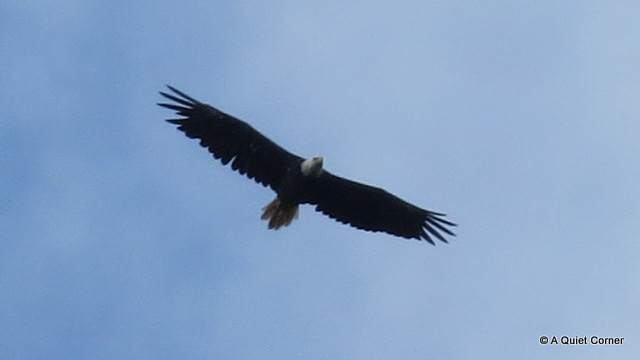 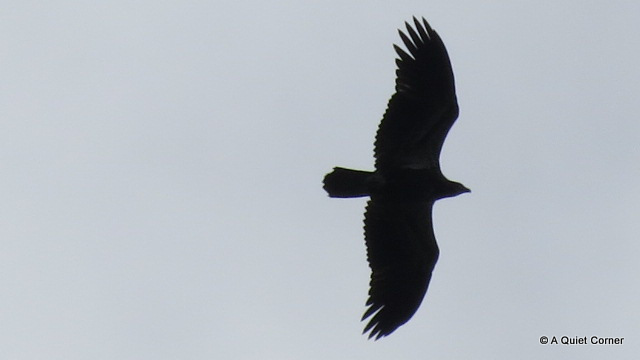 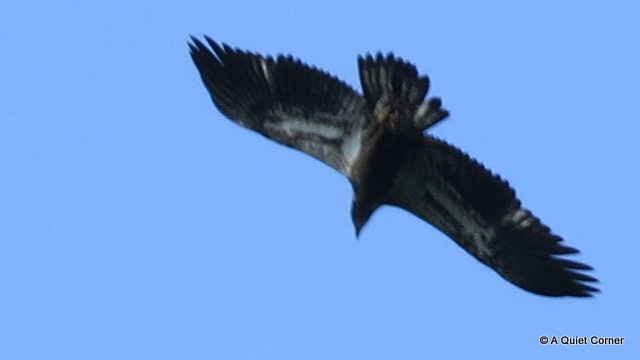 The Pres listened for them all while I was gone and would update me when we talked at the end of the day.  I was so happy to hear and see them when I returned.  They were exhilarating but when I asked the Pres about my little red squirrels, he said, "You know, Honey, I haven't seen them for a long time."

Well, bottom line is they are no longer around and the grey squirrel population is just about nil which tells me that immature eagles have voracious appetites and keeping them full is quite a chore even though their primary diet is fish from the river nearby.

Although I don't have a pic, the base of their pine tree looks like a "bone extravaganza"...ranging in size from tiny creatures to the obvious remains of opossum.

Anonymous said…
It takes a lot of food to feed a village... and eagle village... xox

MadSnapper said…
we are now minus the squirrels that destroyed hundreds of avocados, the hawks have taken all of them and the doves are gone, the cardinals. we have not seen a squirrel or a bird in a couple of weeks. we did get a lot of feathers in the pool and on the ground under the tree... and murphy's law there are only 2 avocados on the tree this year. go figure
September 7, 2013 at 9:20 AM

Angela said…
Earlier in the spring I watched a pair of nesting eagles with their eggs until they hatched. It was fun watching them feed those 2 babies. Both the mom and dad eagle would go on hunting sprees to feed their young. I seen them eat lots of different things from fish, squirrels and even rabbit. They even ate a duck!
September 7, 2013 at 2:58 PM

diane said…
I could use one of those wonderful eagles to put a dent in my vole problem!!!
Lovely shots!

diane said…
I could use one of those wonderful eagles to put a dent in my vole problem!!!
Lovely shots!

~Kim at Golden Pines~ said…
Fortunately the squirrel population is resilient and will be back in force before you and the eagles will know it! They really are amazing, when we lived in Alaska we used to see them all the time, they kept the duck and goose population in check....
September 7, 2013 at 10:31 PM

Mimsie said…
Just nature's way I guess. We see an odd hawk in the sky in the suburbs but no eagles thank goodness.
September 8, 2013 at 7:56 AM