The Red Dress - A Story

When they returned home from shopping, she was jealous of her sister. After all, it was her sister who was able to find the perfect outfit for that upcoming senior dance.

While the younger sibling was thin and gawky, the elder sister, being four years older, was shapely and well built. She looked like a dream when she put that crimson knit on too...that new red dress. The belt cinched her waist making the dress fall right above her knee showing off those long, shapely legs.

It was while the older sibling was away on her school trip that it happened. The younger sister took the red dress from the closet they shared and put it on. Of course, she wouldn't be able to wear heels to school being a mere freshman. She buffed her black flats making them more than suitable for the occasion. After all, she was only going to school.

The younger sibling relished in the compliments she got all day at school but then at lunch, something fell on the red dress. The stain wouldn't come out when she scrubbed and scrubbed. Hanging it back up in the closet and hoping that her older sister would not notice the small grease stain, she never told her sister about wearing the red dress.

Vowing to never touch another person's property without asking and to always tell the truth, she I never broke that vow.


My sister forgave me. It took a long time.
She continues to feel badly about me pushing me causing me to hit my head against the wall.
Silly girl!
That bump probably made me who I am...:) 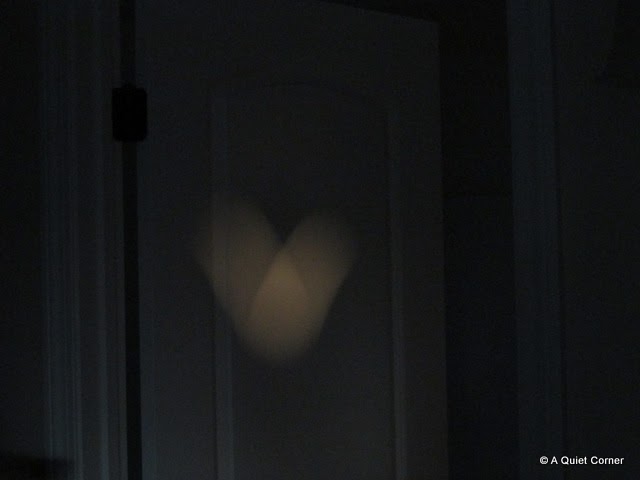 Did you ever do anything mischievous when you were stupid  young...hmmmmm?
Email Post
Labels: Family My Life Non-Fiction

Judith @ Lavender Cottage said…
Haha, we're females - of course I did! I don't have a sister though and my brother is 8 years younger so my silliness was self inflicted with the 'business' coming from my mother. :-)
December 28, 2014 at 7:07 PM

Linda said…
Age has nothing to do with it! Stupidness affects us all at sometime in our lives. For some of us more than others ( just speaking for myself!). Hugs, Linda@Wetcreek Blog
December 28, 2014 at 7:15 PM

Ginny Hartzler said…
What a wonderful and engrossing story. I really thought it was a short story or fable and was so surprised when it turned out to be YOU! So I guess that dress is long gone? And I also guess that now you are the very best of friends. I am an only child and always wanted a sister, you have something precious.
December 28, 2014 at 8:24 PM

MadSnapper said…
I smoked a cigar someone gave my dad when they had a baby, it was on top of the fridge... they were gone.. they came home and i was sick... daddy knew right away... he did not have to punish me...the cigar did that and also i never smoked for the rest of my life. i was 13
December 29, 2014 at 7:29 AM