His surgery was this past Tuesday.  Wheeled away right before 7:30 am, the OR nurse told me she would touch base with me throughout the process.  Since he was "having a lot done,"  Maggie not only called me once the first incision was made, but also around mid-point, then again when the breathing and drain tubes were being inserted.  My daughter, Angel and step daughter were all there to see him off, waiting patiently for and during each call.

Then the surgeon called to tell me "everything went well."

It was when I saw the surgeon face to face that it happened.  Once again, telling me, "He did great.  There were no surprises.  Everything went like clockwork,"   I listened carefully to each and every word.  "His valve had only two leaflets.  He was born with it.  I gave him a big one now which should give him good flow compared to the one removed which was severely calcified."

Hugging him tightly and saying "Thank you over and over,"
happy tears appeared. 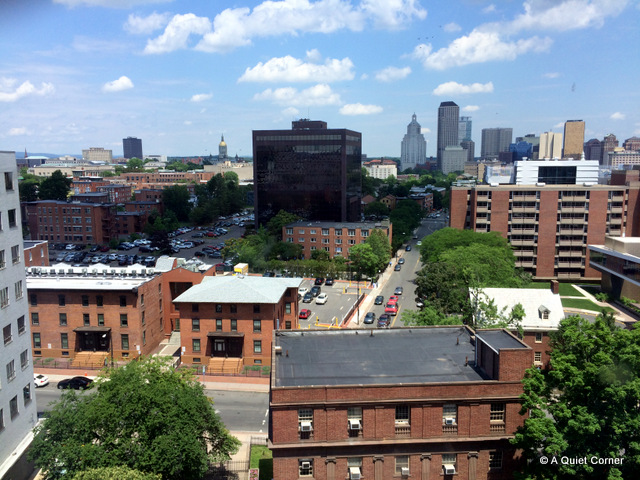 Gayle said…
So happy and thankful to hear of your happy tears and sounds like his heart is going to be 'better' than new!
July 2, 2015 at 5:09 PM

Sandra said…
I am happy now to hear all went well... bob's surgery was the same, with the updates and when the doctor came out I did my tears then to. like a release from worry... prayers for him as he recuperates... and for you to
July 3, 2015 at 7:44 AM

eileeninmd said…
I am breathing a sigh of relief for you and your hubby! I am so happy that all went well with the surgery! Wonderful news! Wishing the Pres a speedy recovery!
July 3, 2015 at 10:25 AM