The Beginning Of A Good Thing

Towards the perimeter of our well- treed lot is an area that the Pres has been able to mow. When the subject of butterflies and Milk Weed came up, he looked me oddly.   The look began the conversation with him about the importance of Milk Weed.  ((This "conversation" has taken place for three years, I might add!) 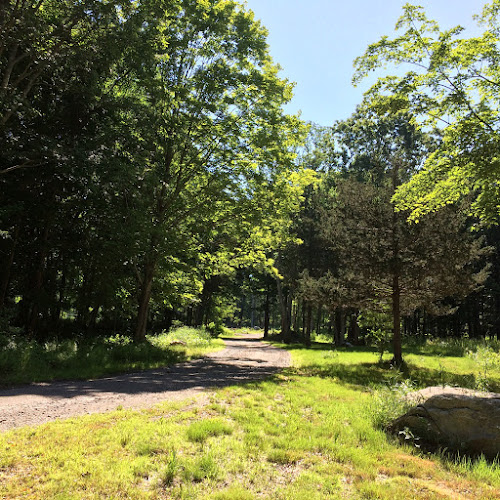 I said, Hon, I'm going to order some Milk Weed.

For what? There's plenty down below, the man said.

Where? I never see it bloom.

That's because I don't let it. I mow it down.  I hate that stuff, said the man.  That stuff gets everywhere!!

What!?!?! Are you crazy?!?!  I've been trying to grow it ever since we moved here. I want it for the Monarchs. 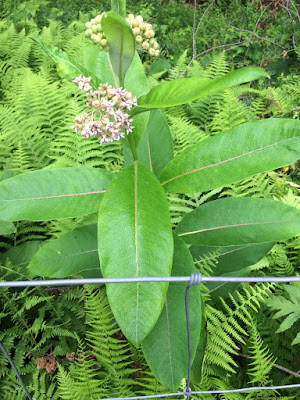 Sharing the beginning of a good thing
with you, the Monarchs and those at

Ann said…
Typical man. Wade will mow over anything that gets in his path. I kept beating him out to the mower so that some plants I had in the back yard would have a chance of survival.
July 6, 2015 at 6:47 AM

E. Beth. said…
i have had a few folks tell me that you need wildweed for monarch butterflies ... why they are missing in the VA area. so i guess i need to buy some too. great idea. something about that farmers don't like it in their fields ... interesting. you always can learn something can't ya? yep. ( :
July 6, 2015 at 10:08 AM

Meryl Baer said…
My hub would have done the same thing. Growing up in the city he cannot tell a weed from a flower or vegetable plant. Take pictures when the Monarchs finally descend on your milkweed patch.
July 6, 2015 at 9:10 PM