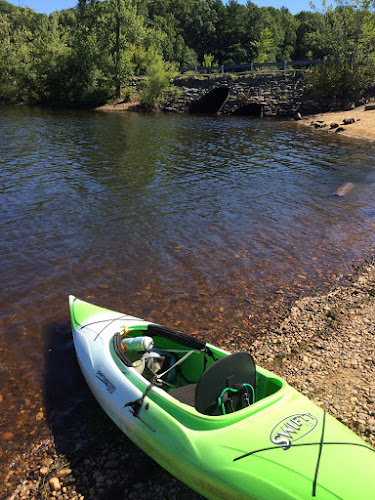 I hadn't been since last year but when the Pres suggested that I go kayaking last Thursday, I couldn't get my stuff together fast enough!

Immediately sending a pic to the Pres, my daughter and son, they knew it meant "I made it...this is where I am."

Posting a similar pic on FB, I received notification that my son had left a comment, which went something like, " Mom, be sure you wash that thing before putting it in the new car." Reading his comment made me chuckle and respond, "Goob, that is before I set sail. That is called water rash."

However, the next day I began thinking about what I'd learned when I took kayak lessons.
Wheeling the kayak out of the garage onto the edge of grass and giving it a good scrub made it look... 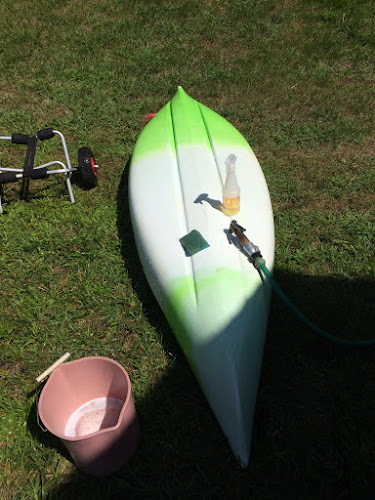 Did you know that a clean kayak is a healthy kayak?
Cleaning it helps prevent the spread of algae from one body of water to another...algae that has infiltrated many lakes and rivers. 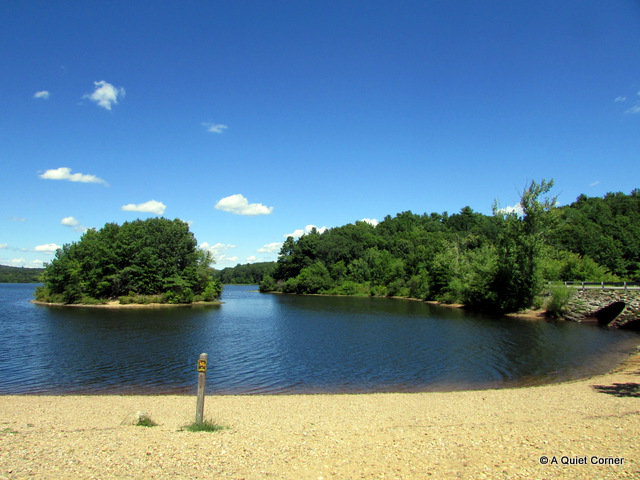 eileeninmd said…
Hello, I have seen signs about the reason for the wash around here. I love the last shot with the lake, it is a pretty spot to go kayaking! I hope you had a fun time! Enjoy your day!
August 19, 2015 at 6:58 AM

Mari said…
What a wonderful lakeview. There is a good reason to wash and keep kayaks clean. Happy kayaking!
August 19, 2015 at 12:47 PM

MadSnapper said…
I love that last view of where you went and it is fun when your son tells you to do something and you do and it worked great. looks new to me
August 21, 2015 at 9:01 AM