Going GREEN and Doing The Math

Strawberry Rhubarb pie made with the rhubarb from last Fall....yum!
(The rhubarb plant along with the pie were gifts from friends...Luke & Laura.)

Yet, that's not what this post is about.
( I really just WANTED TO MAKE YOU DROOL!)

Actually this is about going green
and a follow-up on how our solar panels are doing since the "net meter" was installed 12/1/15. That's the "we went live".

Sure, our electric bills have been a lot lower than they were a year ago. In fact, our first bill was half of what it was last Winter. The next month, it was even lower and lower and lower. So this month's bill should be next to NOTHING...ZIPPO....NADA...ZILCH!

Okay, I got the bill. It wasn't ZIPPO.  It was $40.47 (not too bad, considering there is a minimal fee of $20.00 to remain "on the grid" (Which means you can still get power from the power company if the need arises).  However, now that the sun is higher in the sky, "we should be golden," according to the Pres.

The difference between the amount used and the amount sent s our "net." Perhaps this diagram will help.

Sharing...in case you're thinking of "going green"...with you and those at 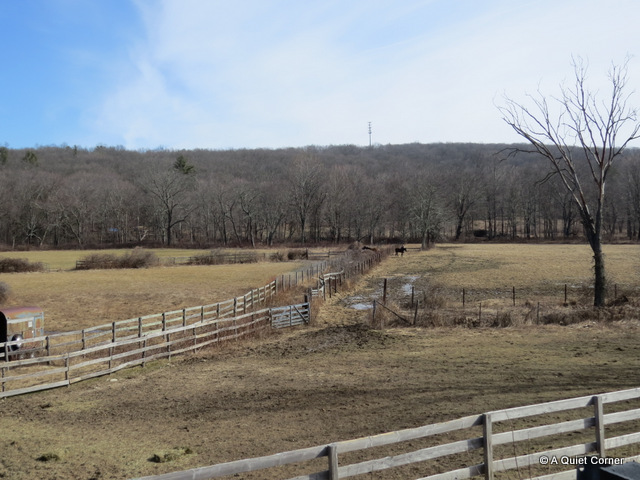 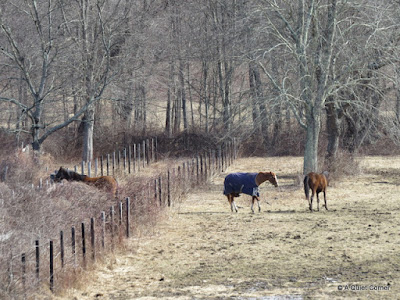 because these pastures are also

"going green" since I took these. 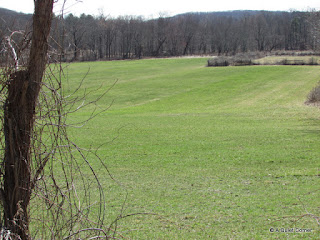 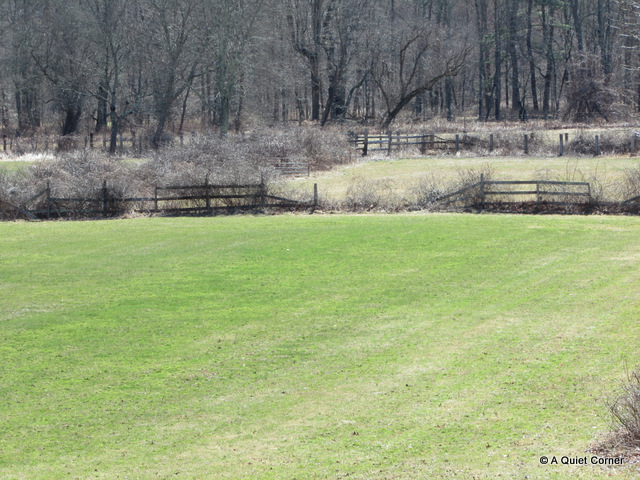 eileeninmd said…
Hello, looks like going green is paying off for you! I love the shots of the fields and horses. Happy Thursday, enjoy your day!
April 14, 2016 at 7:37 AM

MadSnapper said…
I am loving the green pastures and congrats on saving all those dollars...
April 14, 2016 at 9:45 AM

Mimsie said…
People in Oz are also going solar. Too late for us as the cost would never be recovered at our age (mid 80s). Now the power companies complain about going broke as people not consuming so much pay as you go power.
April 25, 2016 at 1:39 AM

Anonymous said…
Okay, you got me drooling! Hope you share the recipe of this pie sometime:)
We are still thinking about going solar...but we do have a woodstove that greatly reduces our heating costs.
Also inviting you on a meme/challenge started 2 months ago, called SEASONS which is about anything and any experience during the SEASON.
The photo link is open from Sunday (today) through Wednesday 7pm, US Pacific time. No separate post needed - Love variety of subjects, so I would be thrilled if you link one of these in the post SEASONS - Whats up in May. Hope to see you there:)
May 1, 2016 at 3:27 PM

Stewart M said…
I dont think new houses should be built without panels - just use them as a replacement for the roof!

Debbie said…
I hope that fence in not intended to keep those horses in ;)