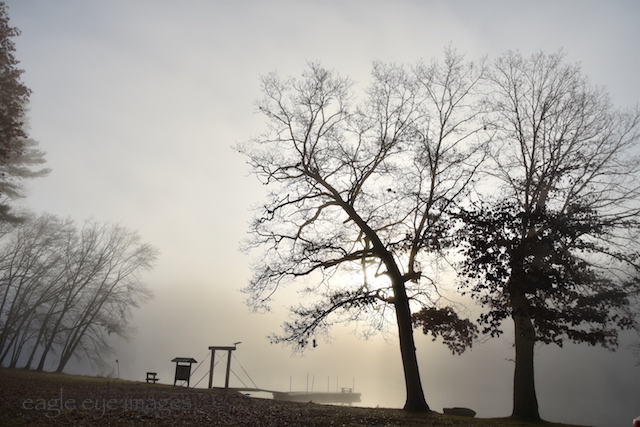 Getting permission to access "the Club" was quite an undertaking.  Often referring to it as "special dispensation from the Pope", I feel honored and privileged to have been given access.  My request was sent to the President of the Club who then presented and reviewed the proposal with the Executive Board.  Taking it one step further, I might add, that I take responsibilities very seriously, being courteous and respectful at all times to all Club members.

However, on a recent visit I saw a pick-up truck driven by a woman parked where there is "no parking."  Parking my car where it belongs, I opened my car door and before I knew it, this woman was approaching my car.  Putting on my mask, we both said, "Hi" then she immediately asked my if I was a member, making it clear to me that she was not familiar with the Club's policies (since they do not allow women to join).

She said: "No.  But I'm waiting to pick-up a few kayakers from up river."

I responded:  "You do realize that this is private property, and can be prosecuted without permission, right?"

She said: "Oh, well I'll be gone soon.  My friends should be coming along.  They're kayaking down river to look for the body."

Thank goodness we were interrupted by the ringing of her phone.  While she was on the phone, I decided I should leave.  Then I wondered if it was their litter that I have been picking up...nip bottles...early in the morning.

Just an aside here:  a few weeks ago, a 29 year old fell into the river and hasn't been seen.  He and another friend were drunk (according to this girl) and both fell in.  One was pulled out by this girl's boyfriend, the other was sept away.

When I got home and told the Pres, he said he'd mention it at the Club meeting about trespassers.

Perhaps I'm just an old fuddy-duddy.  I was brought up to respect others and not to trespass.  Apparently some of the younger generation doesn't have the same values.

Ann said…
I'm noticing more and more how little respect younger people have for rules and authority. They are all very entitled.
I would be a bit creeped out by someone telling me she was waiting on people who were looking for the body.
January 11, 2021 at 6:54 AM

Sandra said…
beautiful fog photo. she might have been lying, it doesn't sound truthful to me. respect for others property is a thing of the past
January 11, 2021 at 6:55 AM

Anne (cornucopia) said…
Gorgeous photo, and an interesting story. Um... I think the police are the only ones authorized to search for a body that was swept away, not anyone else. Some of the few trails I've been out on recently, I saw trash that was evidence of partying. It's so disappointing to see: we have all of this beautiful nature around us, yet some people are so inconsiderate that they can't carry out what they carried in.
January 11, 2021 at 7:58 AM