What Is A Drawdown? 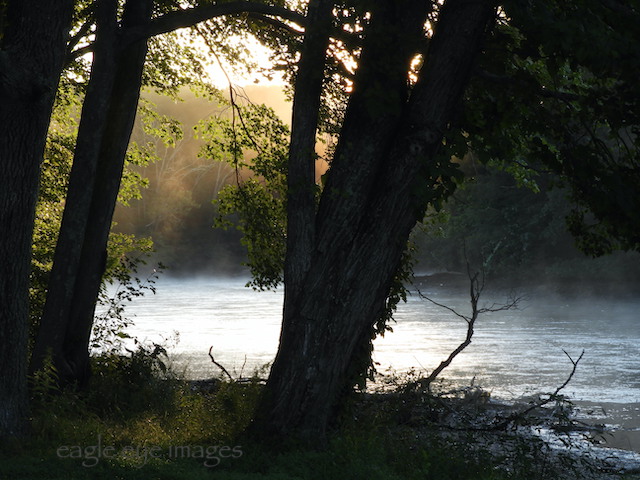 Receiving the email notifying me that work was scheduled on the dam for a week or so in and around 08/23/21, I wondered what impact it would have on the sections of the river I frequent.  The last time the river was slated for a "drawdown," I never saw what it looked like.  This time, I wanted to see for myself just what a "drawdown" meant and what impact it would have on everything that depends on the health of this river.
Although I expected to see the lowering of the surface elevation of the river and knew that the water table would be reduced, I never expected it to look like this.  Adding the recent heavy rains into the mix was reason for the water to flow so rapidly...too fast for kayaking, hence all the warnings from the State. What I did see, and continue to see, was the width of the river reduced substantially with water that was moving rapidly! 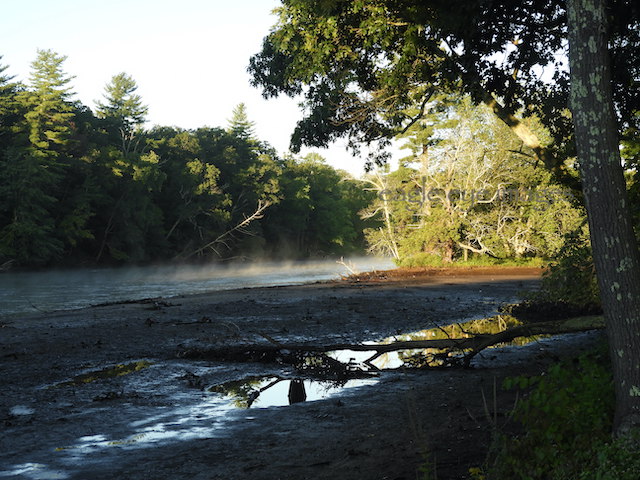 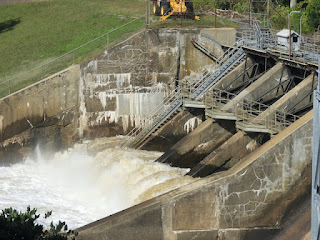 While dam is only 1.7 miles down river, apparently because of all the storms we had over the Summer, quite a lot of trees and debris needed to be removed Throw the relatively new fish lift at this dam into the mix and clean-up was a must.
Of course, I had to go investigate and was totally in awe of just how low the river had to be drawn down to prevent water from going OVER the dam, allowing them to control the flow.  Once I saw the river from the view from the dam, I realized the ramifications of the drawdown even more.
Now it explains why I've been seeing so many more shoreline birds in addition of the Herons!
Not to confuse you, but here are a few shots taken at the Club.  You remember Cove A?  It's virtually GONE...just piles of sand...dry enough for a doe to actually walk across with her fawn! 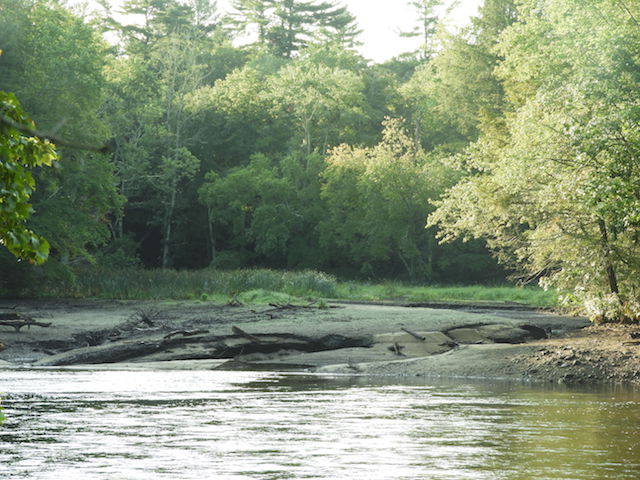 And remember Cove B...the one where I take reflections of the log that looks like a wishbone?  There is no water other than a puddle here and there. 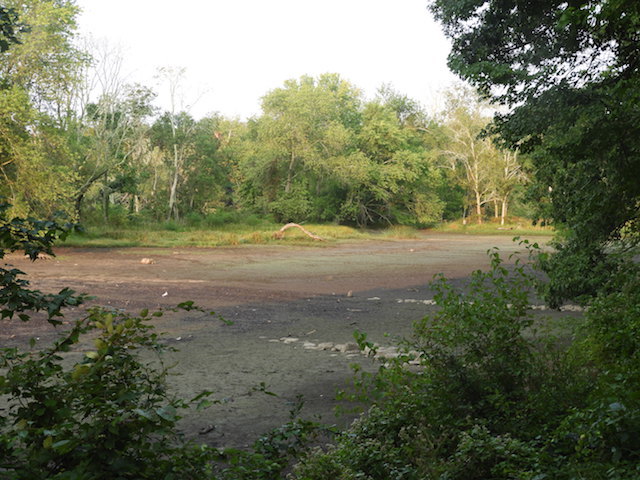 Yet, as with everything in life, there is always something good...always.  Look what I found at the entrance of Cove B...the remnants of an old stonewall, perhaps from the farmland that was once here before the river changed course many years ago!! 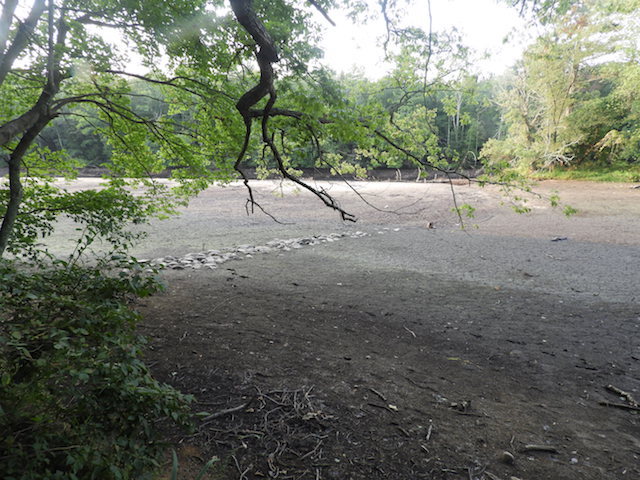 This all explains my seeing more shore birds at the club and why the Eagles are fishing upstream a little father.  Yes, Mother Nature and I had to adapt...temporarily.  The work is slated to be completed by the 20th of this month.  Fingers crossed.
seeing, saying, and sharing...
What Is A Drawdown?
Natures Notes 2
Email Post
Labels: Connecticut Health-Wellness Mother Nature Nature Rural Rural America Summer Water

MadSnapper said…
since i am an avid reader of westerns, i was thinking drawdown at the OK corral. this is amazing and it turns out a drawdown is the perfect name for what they did, hope it all goes back to its old self soon
September 13, 2021 at 9:08 AM

Ginny Hartzler said…
I have never heard of such a thing! I also guess this would be good to do before a hurricaine. What a huge difference!
September 13, 2021 at 1:24 PM

Ann said…
Very interesting. I had no idea that something like that would make such a difference.
September 14, 2021 at 4:43 AM